Save 50% to 75% on measures to reduce energy use related to things plugged in.

Computers, task lighting, vending machines and anything else you plug into an electrical outlet contribute to your business’s overall plug load. Energy can be wasted during periods of nonuse, such as when your business is closed or when no one is around. Taking simple steps to control your plug load can help you lower energy use and costs.

Take advantage of incentives that can cover 50% to 75% of the cost of energy-saving measures to minimize your plug load. You’ll also get a fast return on your investment—often in less than 2 years.

BGE offers incentives for a variety of simple, low- or no-cost measures to help you reduce your commercial plug load: 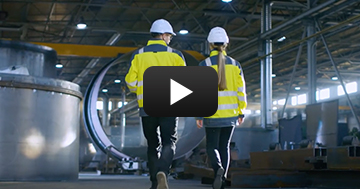